From express and pug to HTML

While working on private stuff I’ve encountered a moment when I was in need to create a web-based user interface for the application I’ve been developing lately. In this post, I’m going to briefly describe why I’ve decided to use Node.js for generating HTML on the server side and how I’ve taken advantage of the javascript on the server side and in the browser.

Once my backend API was more or less in place I’ve decided it is time to do something about the user interface. I’ve started from evaluating possible options. Let me give you some context. I need a web interface for something that might die and I don’t want to spent too much time on this. On the other hand, if it gets lit I’ll have to maintain it for some time, or at least before I rewrite it to something less hacky :)

I’ve quickly dropped the idea of creating rich web client using angular or react because it is a lot of work to create a solid application using those technologies. I think react and angular are great solutions for creating web applications, but I don’t really need full-blown app right now. Starting with angular/react basically means that you are forced to always chase the technology and it will always be ahead of you ;) What’s more although angular is developed by company which started from creating search engine it is not indexed very good by the Google (sure you can work around this problem, but I’m not ready to spend too much time on creating workarounds for the system that does not exists yet) neither is react.

My second idea was to use java/groovy (basically everything from JSF, wicket, GWT (isn’t it dead yet?) to more static template based stuff). I don’t like the idea of writing frontend in the backend language. What’s more java and groovy are far from perfect for prototyping because you have to write a lot of code to do simple stuff (groovy is actually ok, but I think there are better options).

I’ve considered using ruby/python/whatever to generate HTML. Same as with java - backend language for generating frontend code doesn’t sound right for me. What’s more, I barely know python, I don’t know ruby and "whatever" is really hard to define ;) It might be nice to learn something new along the way but I don’t want to learn a new language while doing stuff that I no longer enjoy doing.

Finally, I’ve decided to use Node.js along with Express.js and pug.js template engine. Node.js is javascript and browsers do like javascript :) From my previous experiences node is actually great prototyping tool and gets the job done pretty fast. 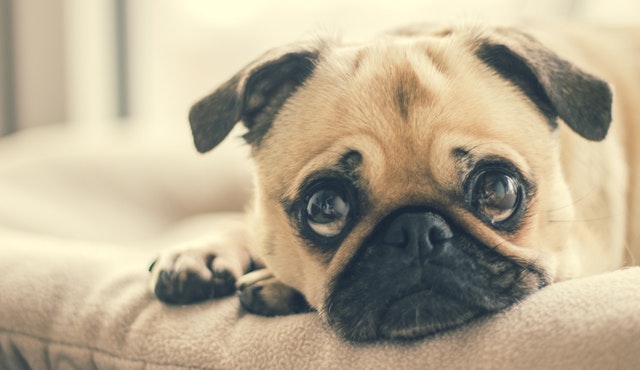 While I was hacking quick POC I decided to try and implement yet another crazy idea. Sometimes full page reload doesn’t make a lot of sense especially when you are adding an item to the list of items. Since I was using javascript on the backend and javascript in the browser I’ve decided to use the same template on the frontend and on the backend. After quick research, I was able to do it and use exactly the same template for generating UI on the client and server side :)

I’ve seen my share of ${}, {{}} or another weird syntax which allows mixing HTML with something else I wanted to try something new. The library I decided to use is named pug.js it has a tool called pug-cli which compiles templates to the pure javascript functions which can be included and invoked in the browser. You probably already know where I’m going with this. I created small reusable templates and with them, I was able to quickly generate HTML in the backend and use the same template to do some ajax on the client side without duplicating layout code on the client side :)

Let me show how ugly it is ;) I’ve created a simple application using an express generator. Note that it generates old fashion javascript and you can safely use a lot of sugar from es6 in node8.

I quickly hacked API which allows to list, add and remove "users":

Next, I’ve created two endpoints to list all users and display details of a single user:

Now it is time to write templates for this stuff. Lets do CRD (no Update :)) for the users:

Note that pug/jade is very compact, and name suggest exactly what to expect from it :P Let’s take a look at singleUser.pug which will be included for each user entry:

Nothing fancy list username, and add a button to remove the user. Now create user form which is a bit more interesting:

The javascript included in this file is the core of the idea :) it is executing post request and passes the response back to the singleUser template. I don’t need to duplicate information how single user HTML looks like. I can easily reuse the same template which was used on the server side to quickly generate the same HTML on the client side. Sure there are drawbacks and restrictions, but I believe that with a bit of a planning it might actually work.

I was able to achieve it using pug.js and updating package.json scripts section a bit:

Note that package.json is only basic example. In real life you’d probably want to merge multiple templates into single file and add other stuff which will speed up build process.

I’m barely starting and I don’t know how it will work in the future but I’m pretty sure that I’ll be able to hack something working using this approach really fast. I wouldn’t recommend this for big applications but it is something which will allow to prototype UI quickly. To avoid dropping everything I did in the future I’m going to write integration tests which I’ll be able to reuse, no matter how UI technology stack will look like. Just in case I’ll have to rewrite it to something more civilized ;)